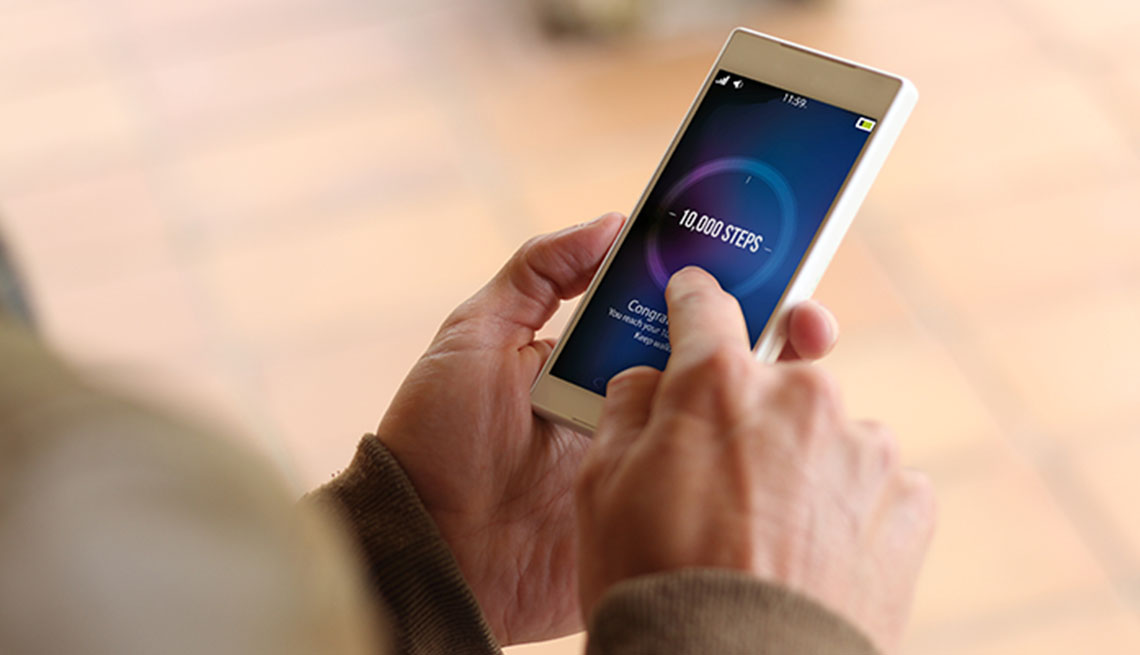 Have you taken your 10,000 steps today? If so, and you’re an older woman, it turns out that maybe you can do just fine with a lot fewer.

A study published in JAMA Internal Medicine has found that for older women, there is no benefit, in terms of mortality, in taking more than about 7,500 steps per day. And even 4,400 steps a day may significantly reduce your chances of an earlier death.

The 10,000-steps-per-day guideline has been common faith among the general public for a while. But the new study notes that the guideline was never scientific. The number, the authors wrote, probably derives from the trade name of a Japanese pedometer first marketed in 1965, called Manpo-kei, which translates to “10,000 steps meter.”

For expert tips to help feel your best, get AARP’s monthly Health newsletter.

The researchers wrote that up to now, there has been “limited information on how many daily steps are needed for health.”

The study assessed the physical activity of nearly 17,000 women, with an average age of 72, who wore accelerometers to measure their distance and pace.

Researchers concluded that “among older women, as few as approximately 4,400 steps was significantly related to lower mortality rates compared with approximately 2,700 steps.” The death rates for those marking 4,400 steps were about 40 percent less than those with 2,700. The mortality benefits leveled off at 7,500 steps.

The authors wrote that the results could be a motivator: “These findings may serve as encouragement to the many sedentary individuals for whom 10,000 steps pose an unattainable goal.”

How to Make That Daily Walk Happen

7 Ways a Dog Can Be Good for You